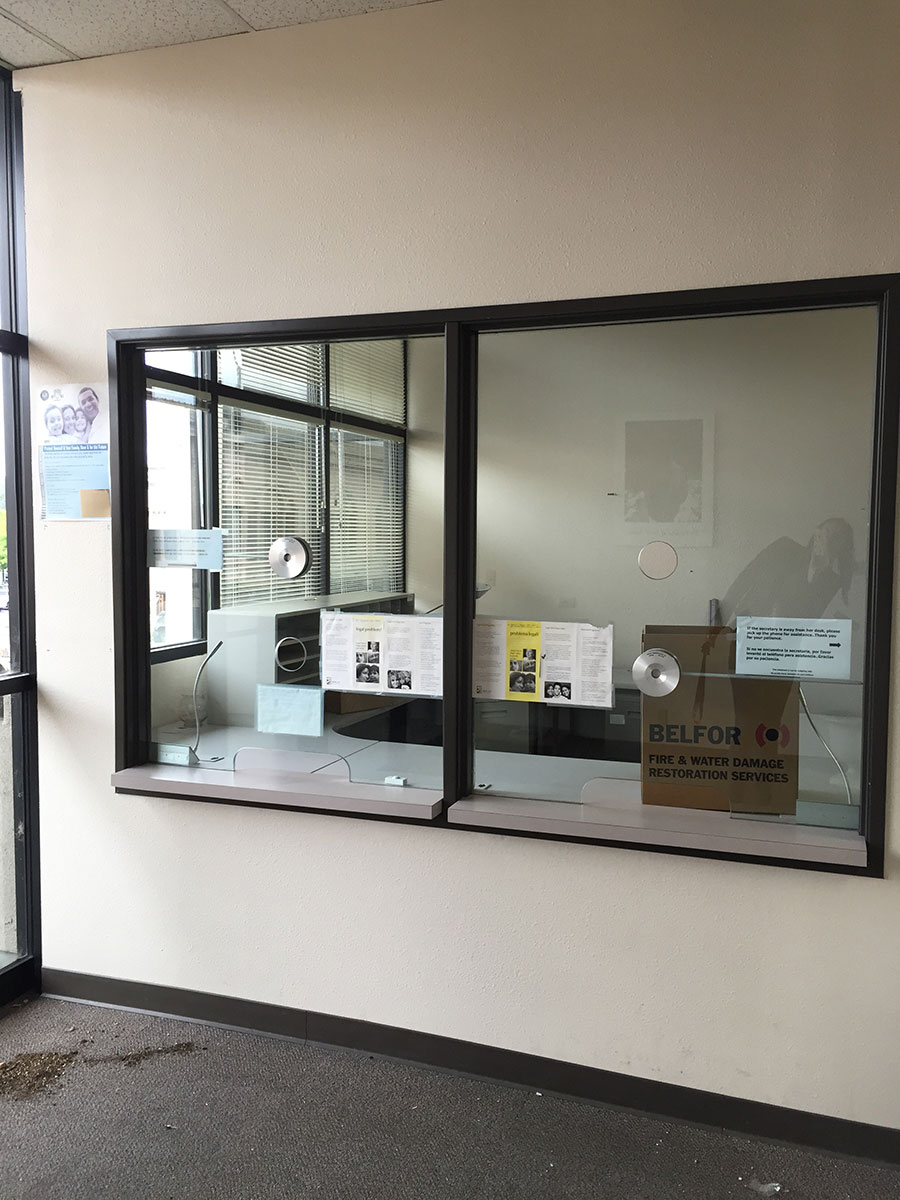 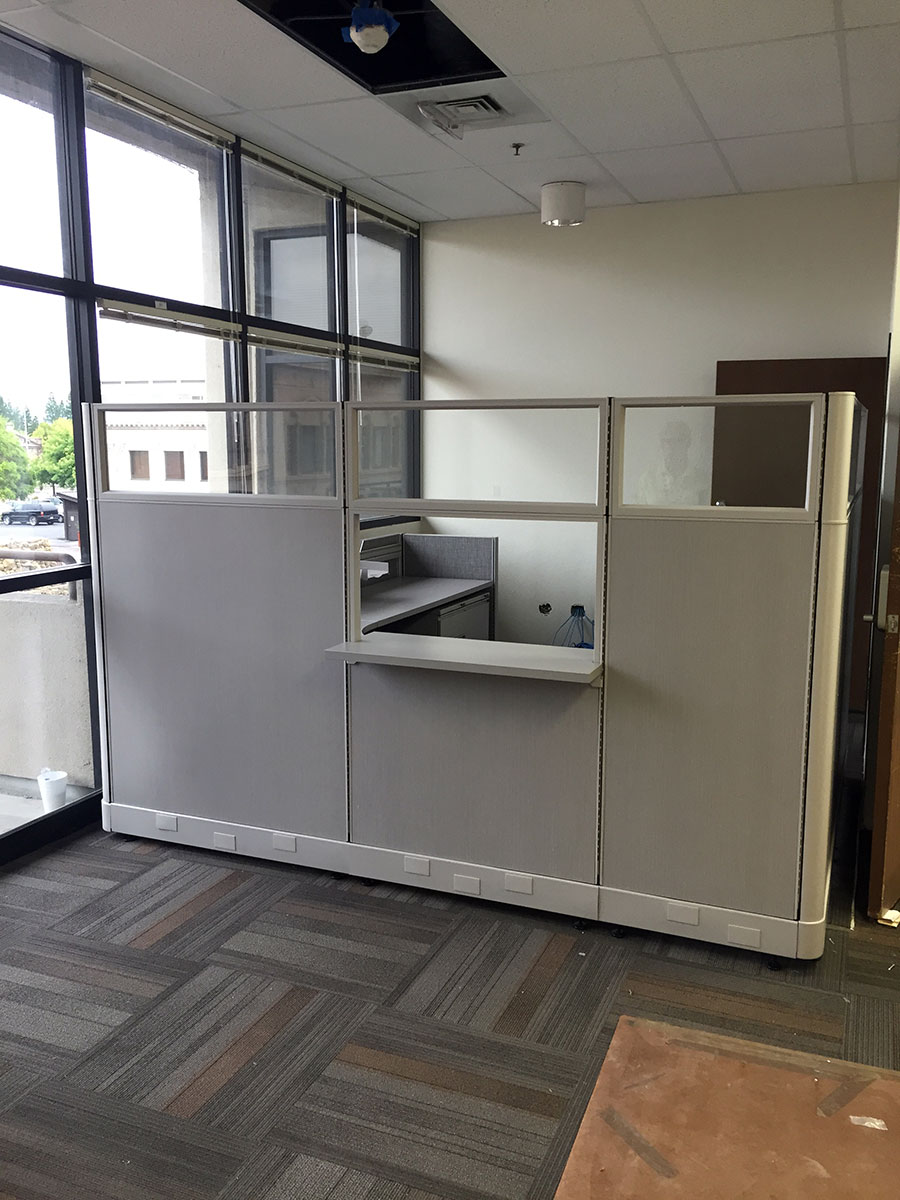 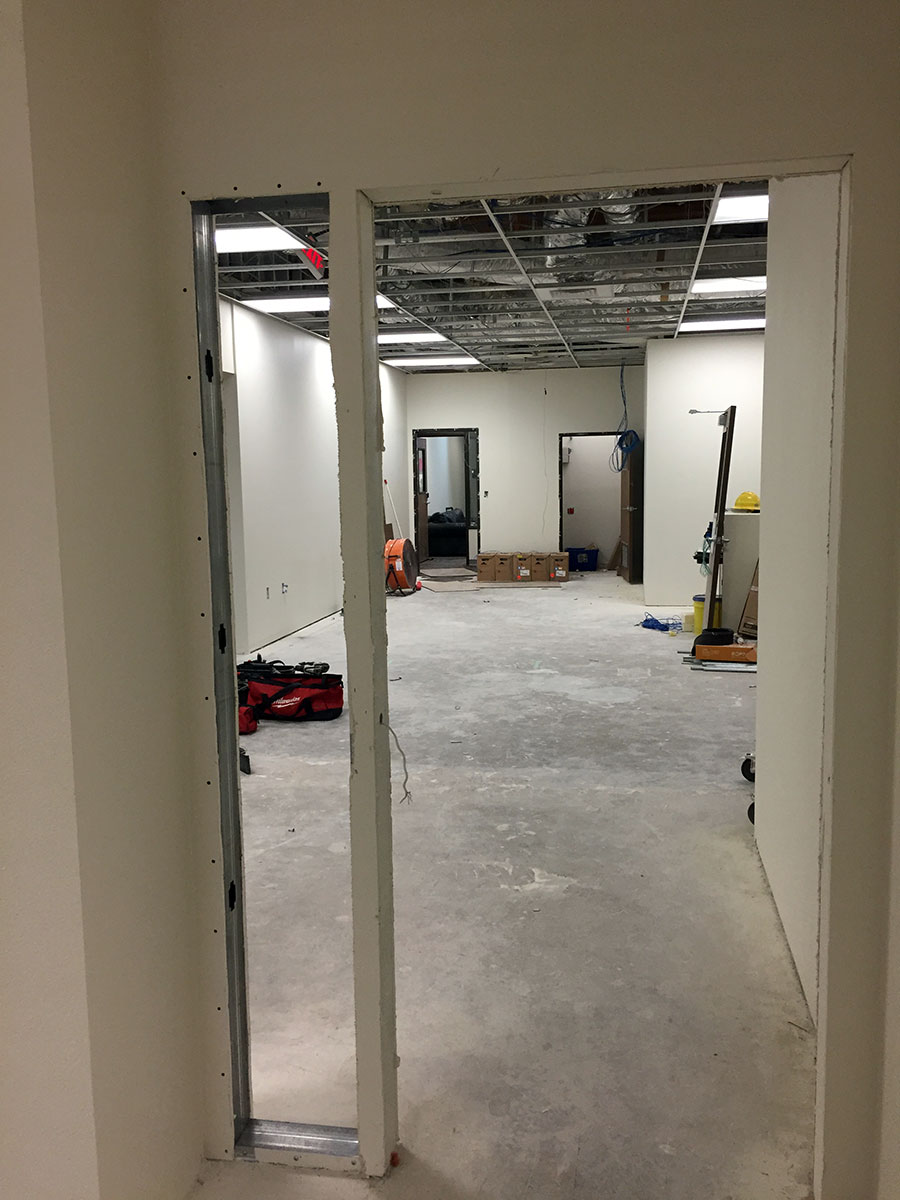 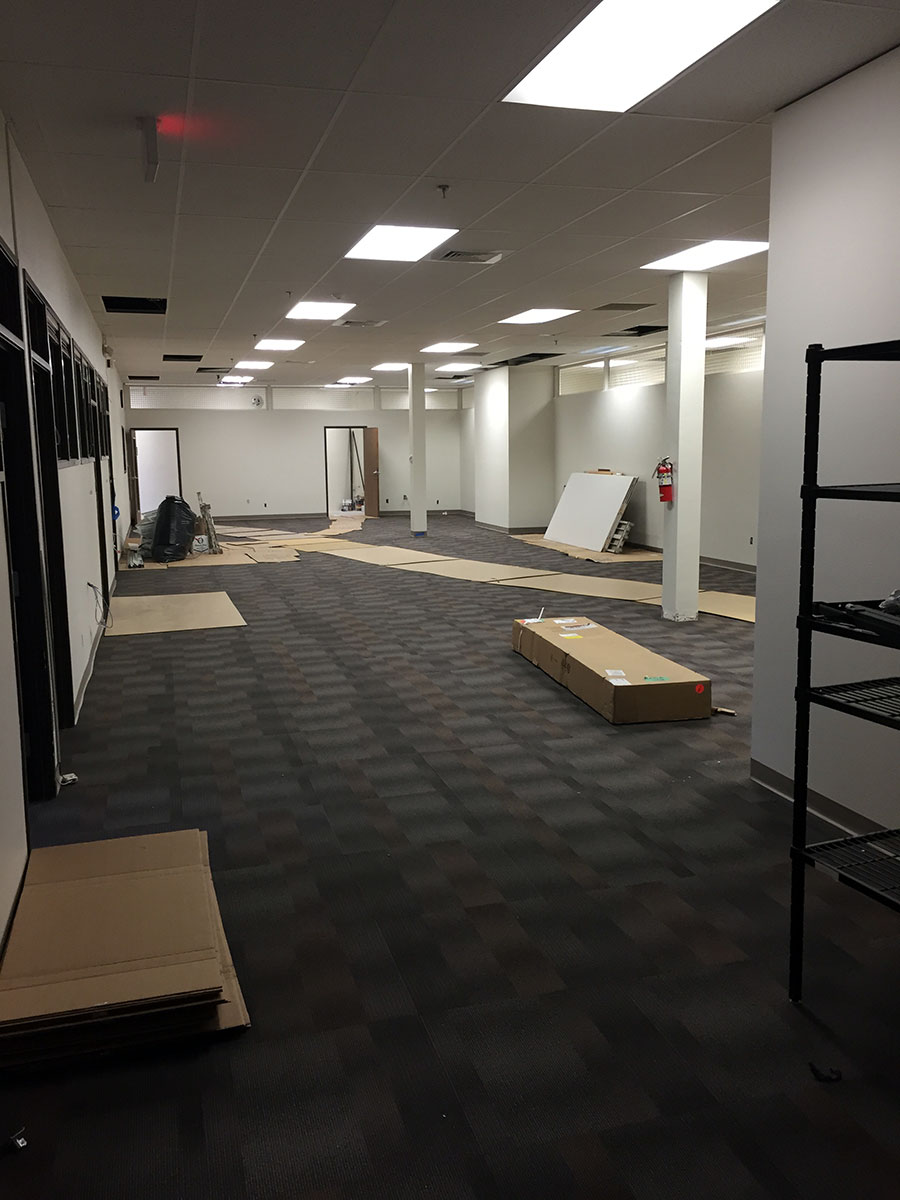 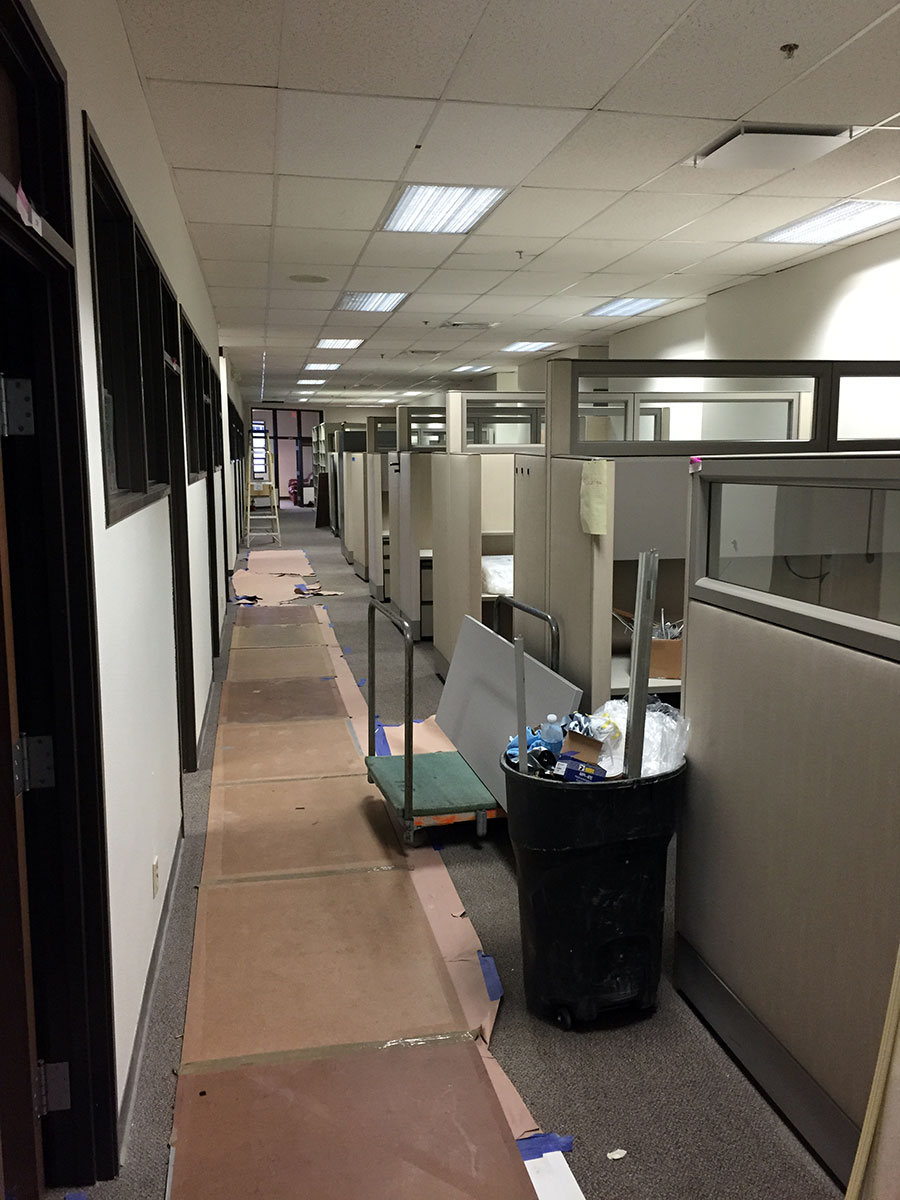 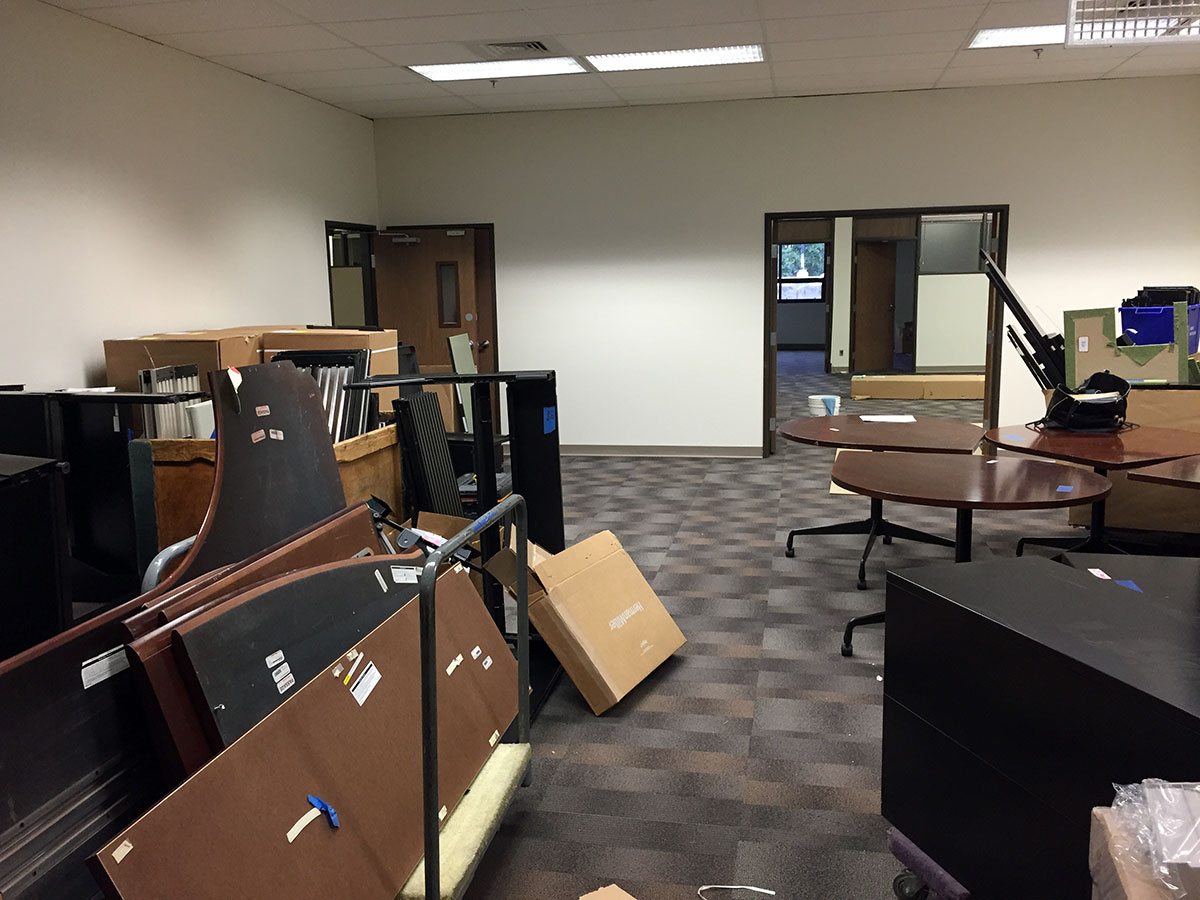 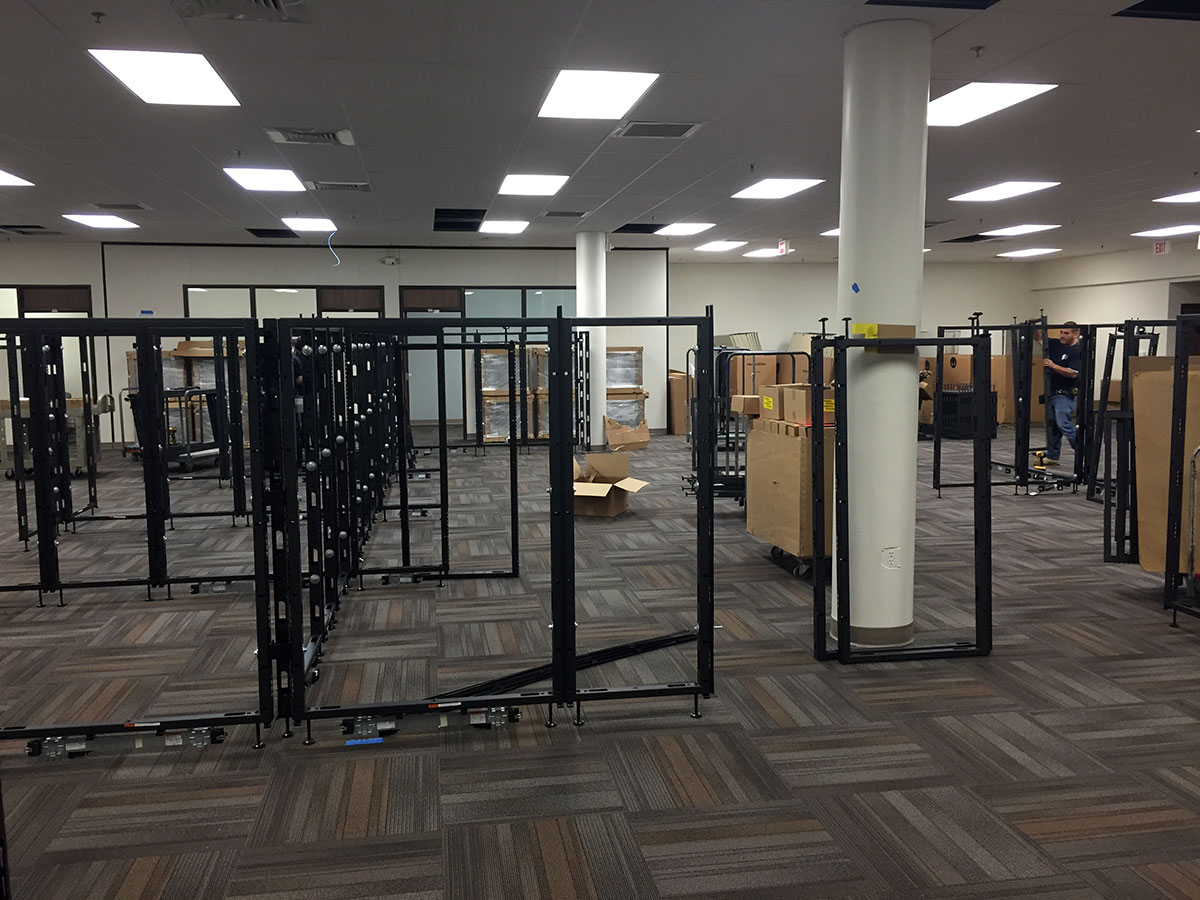 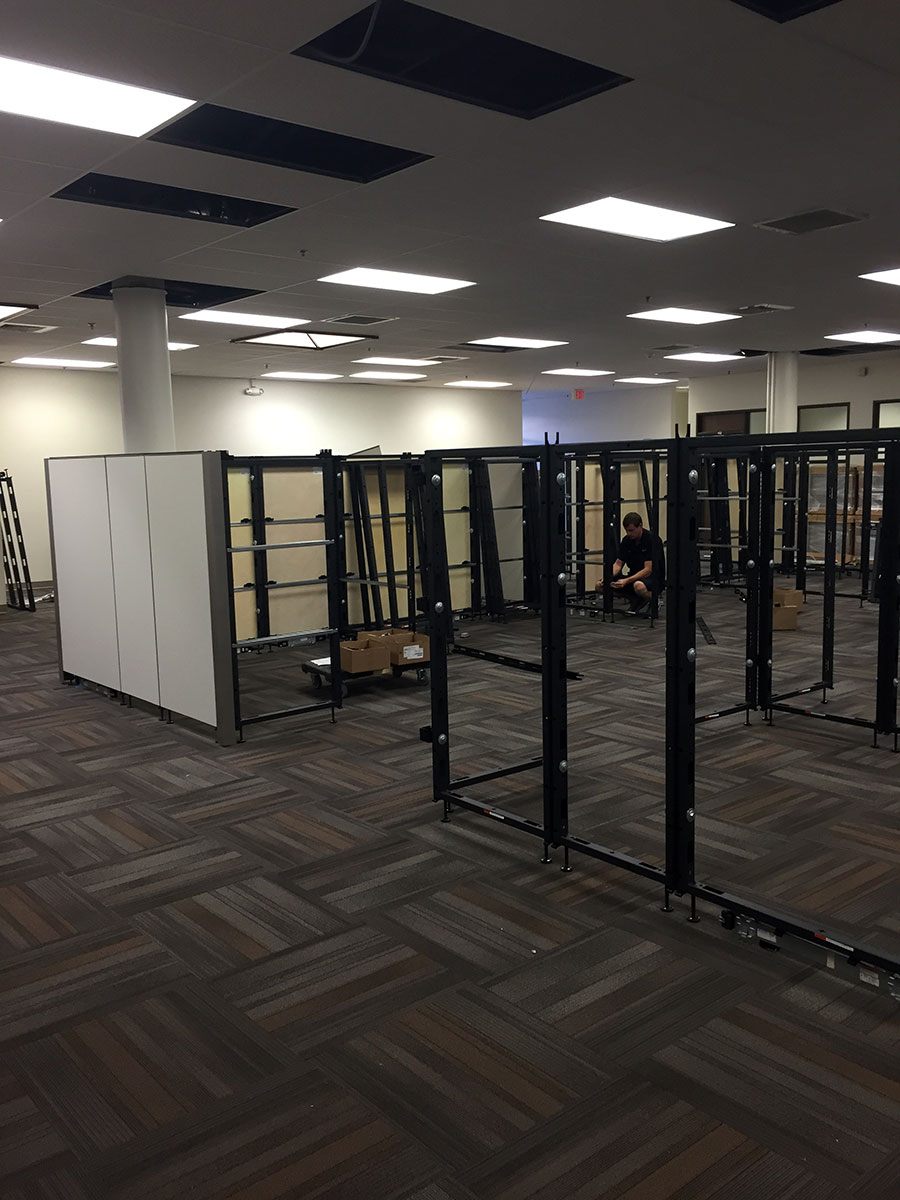 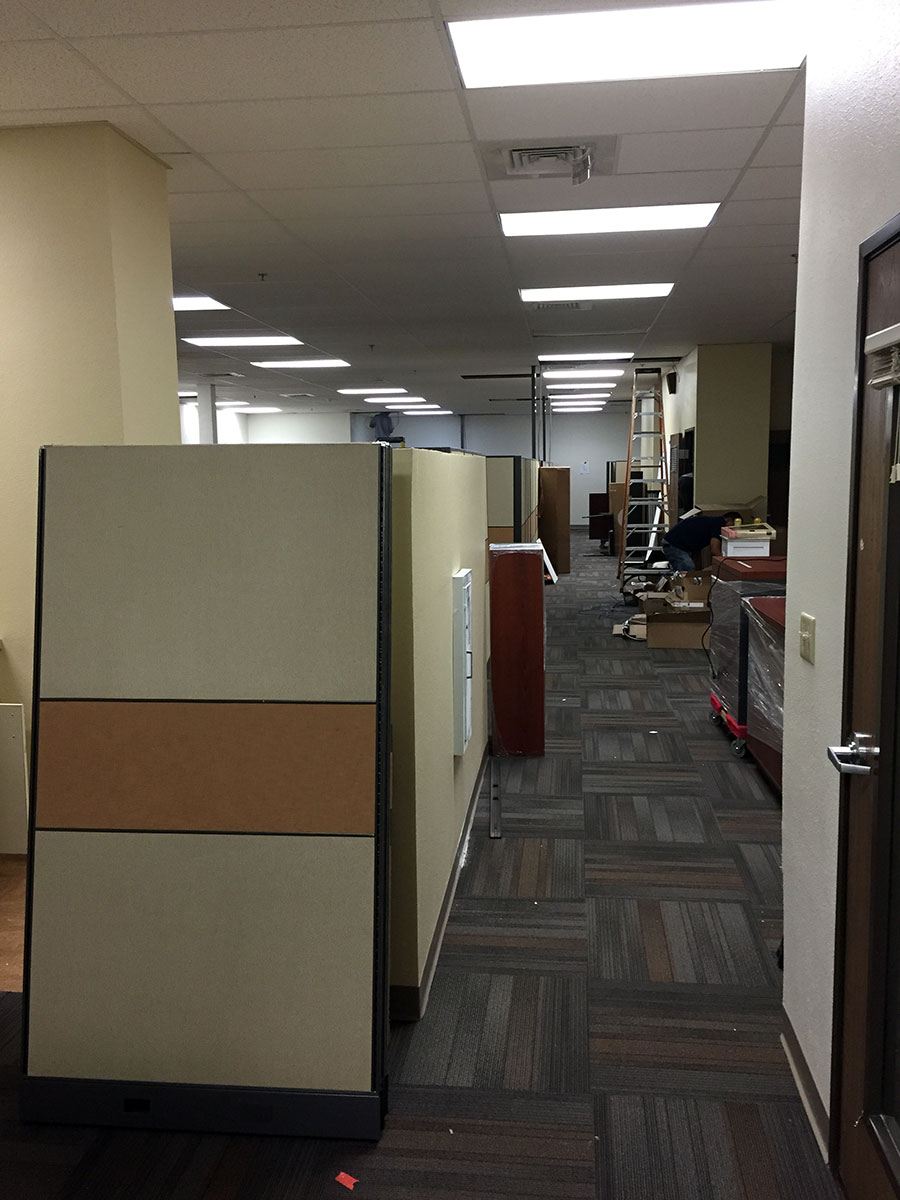 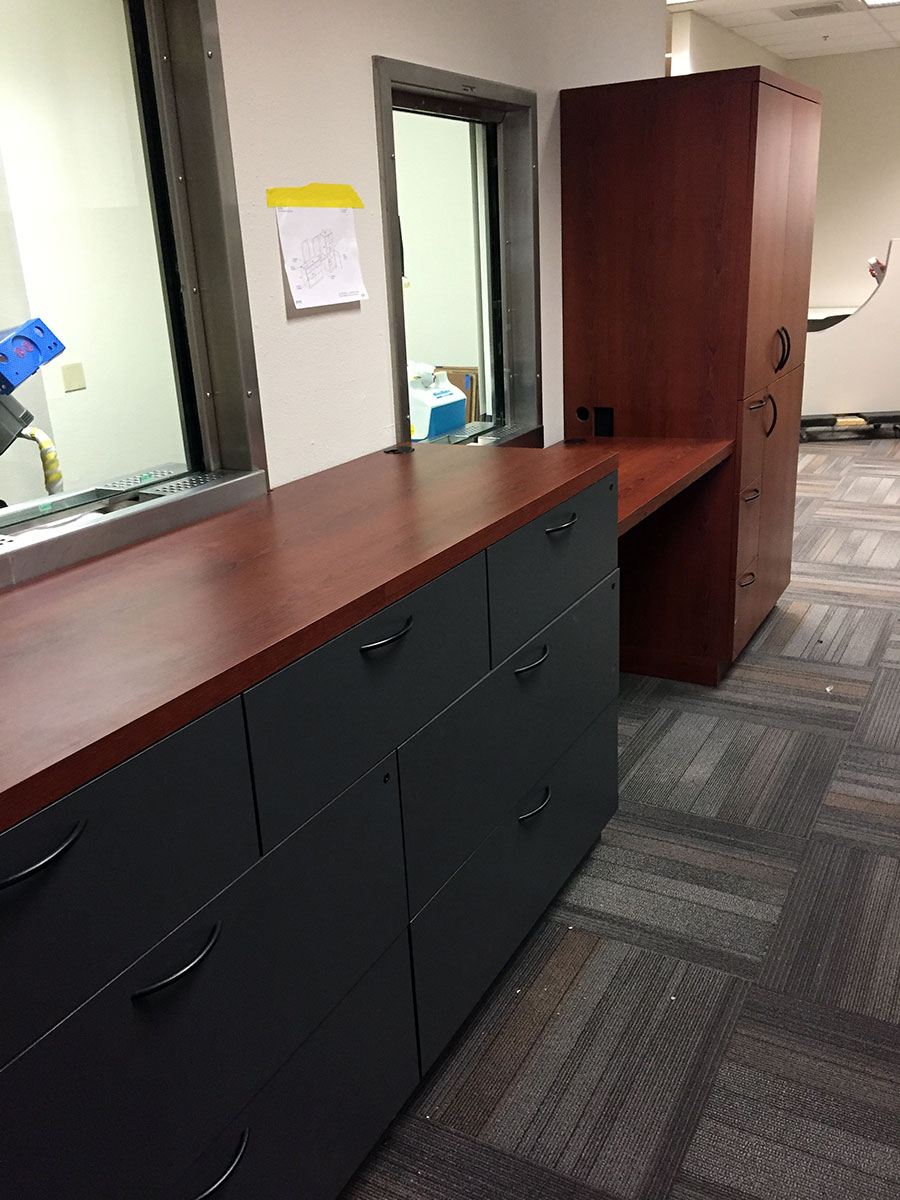 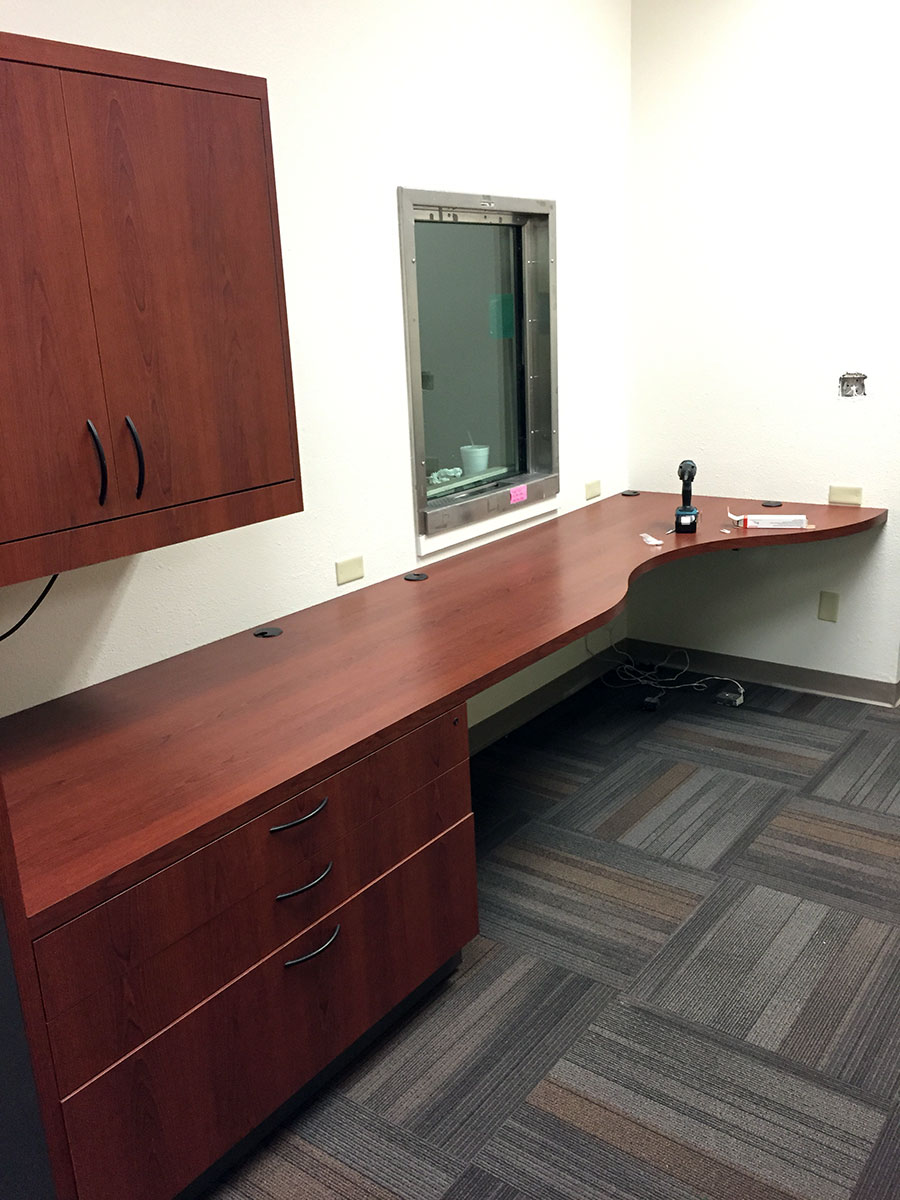 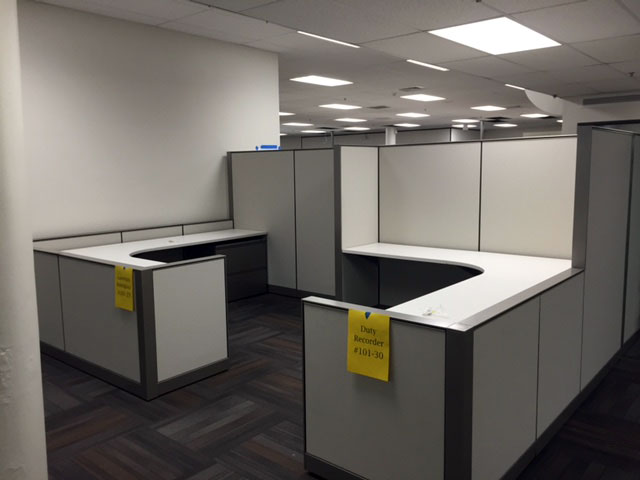 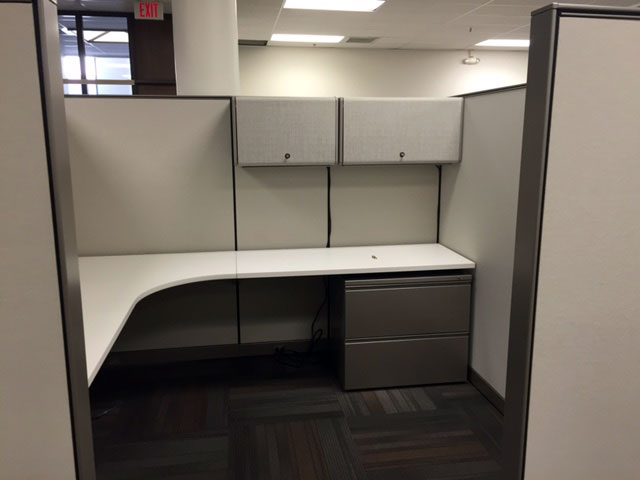 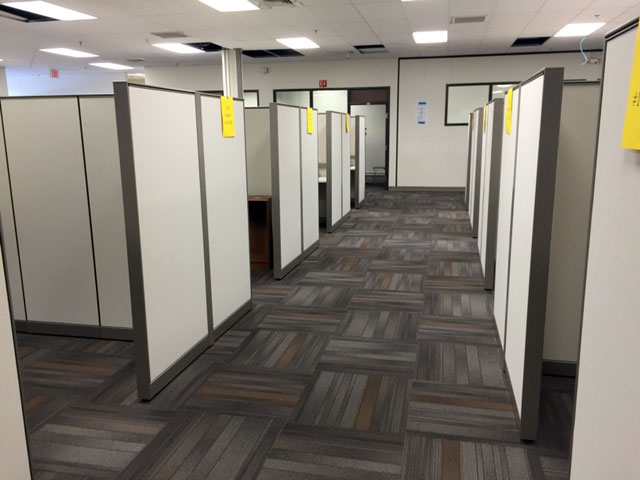 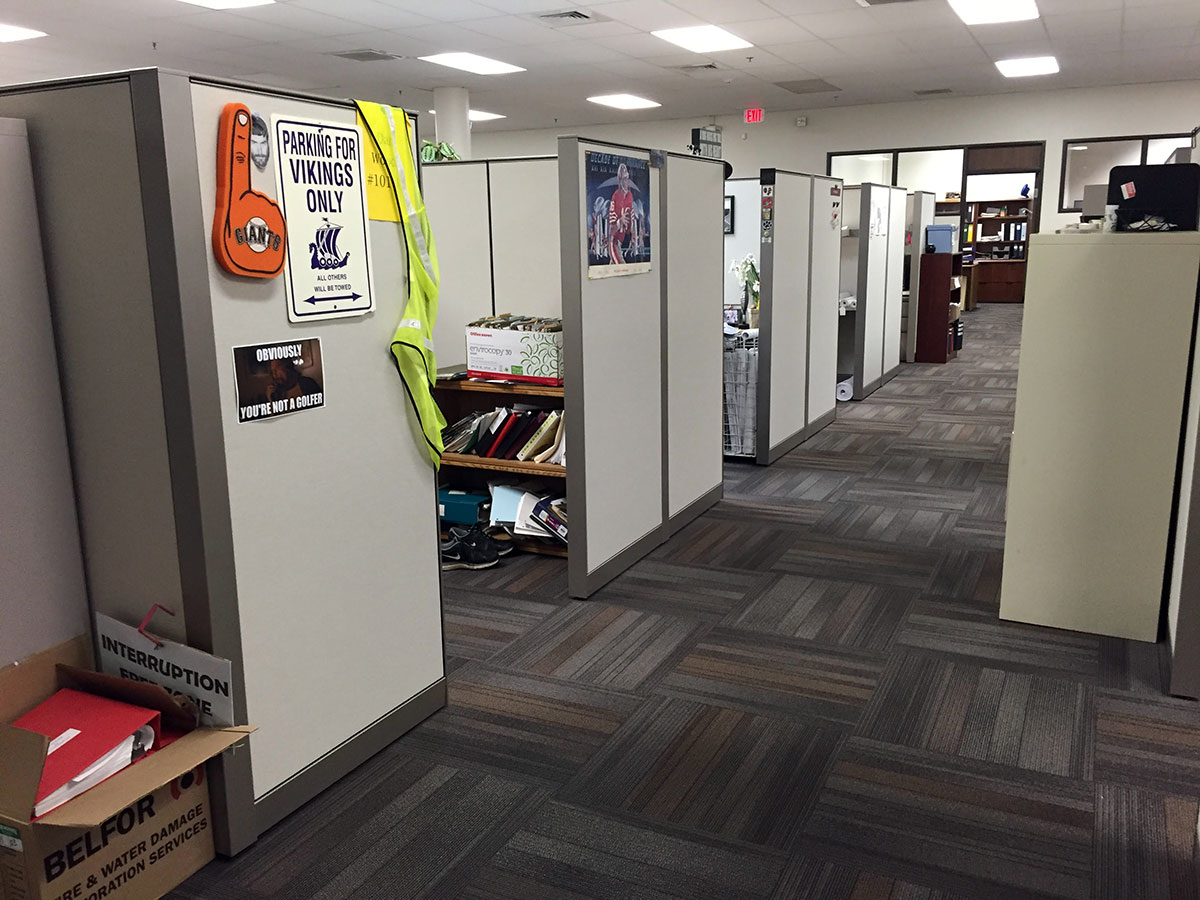 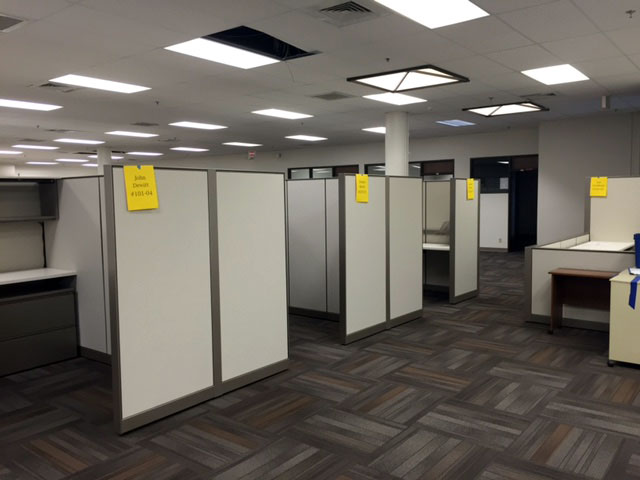 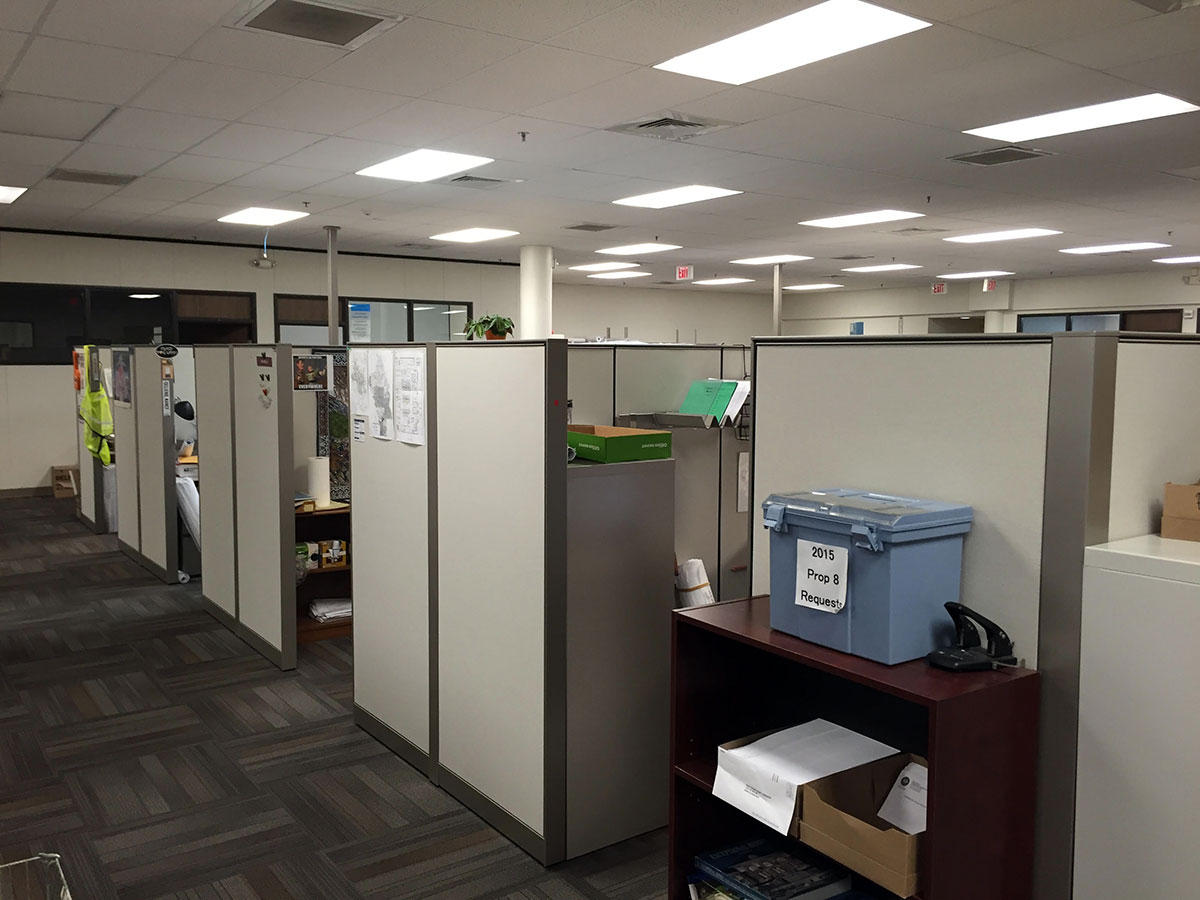 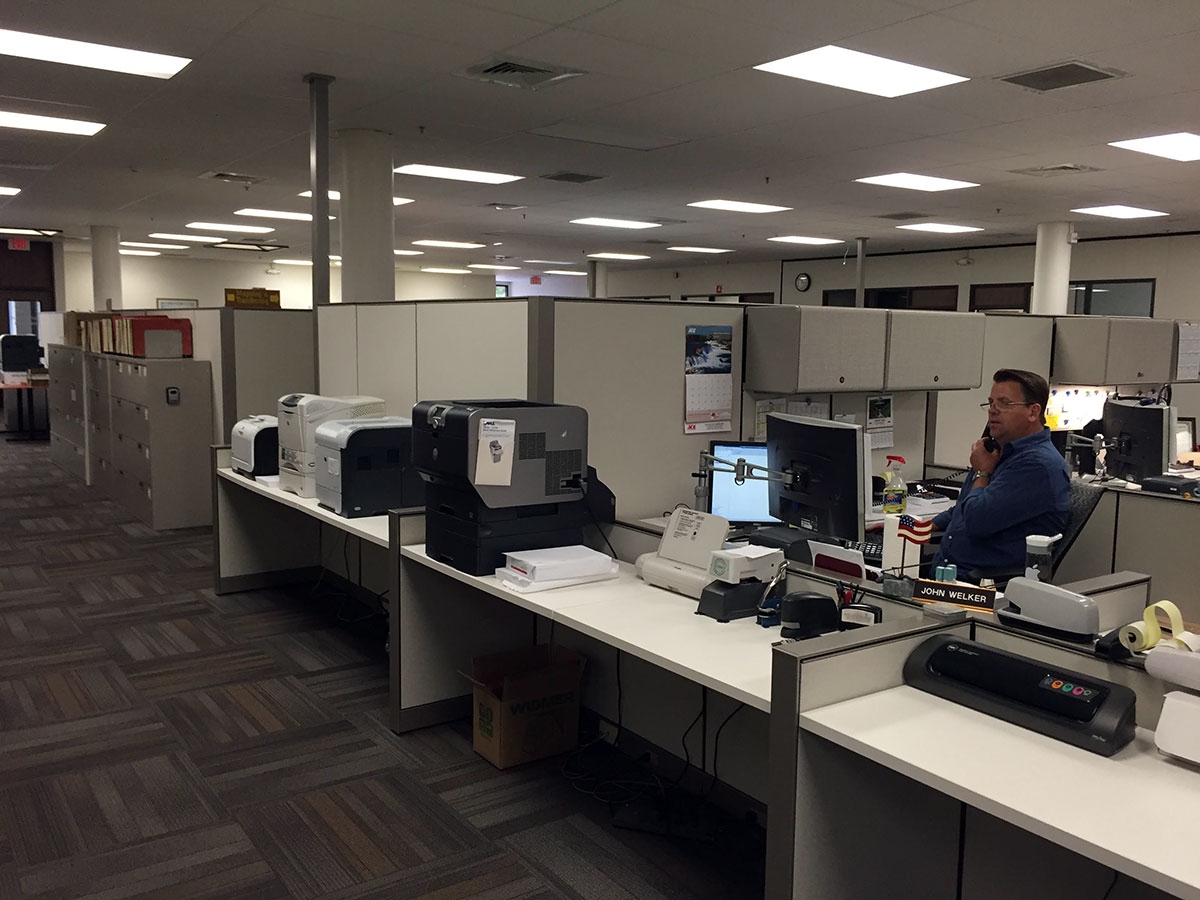 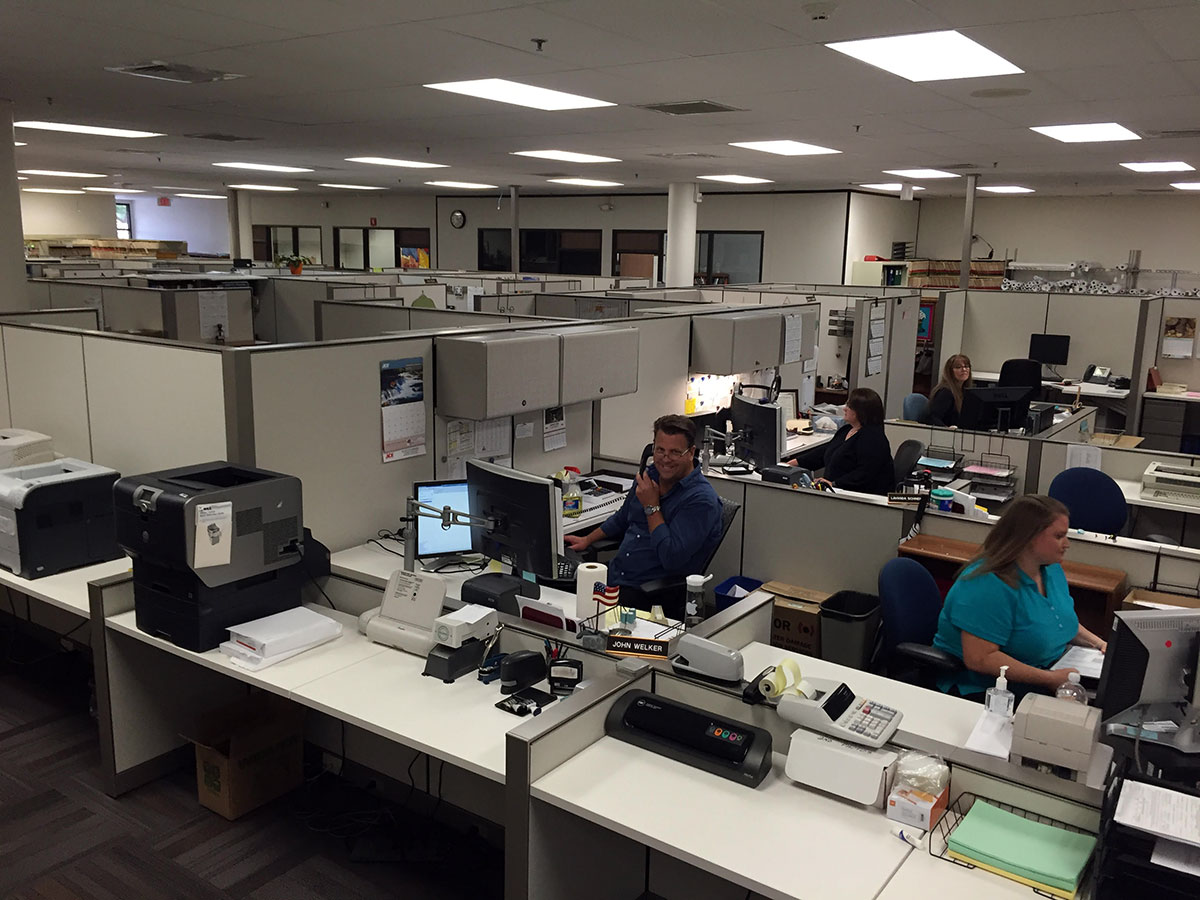 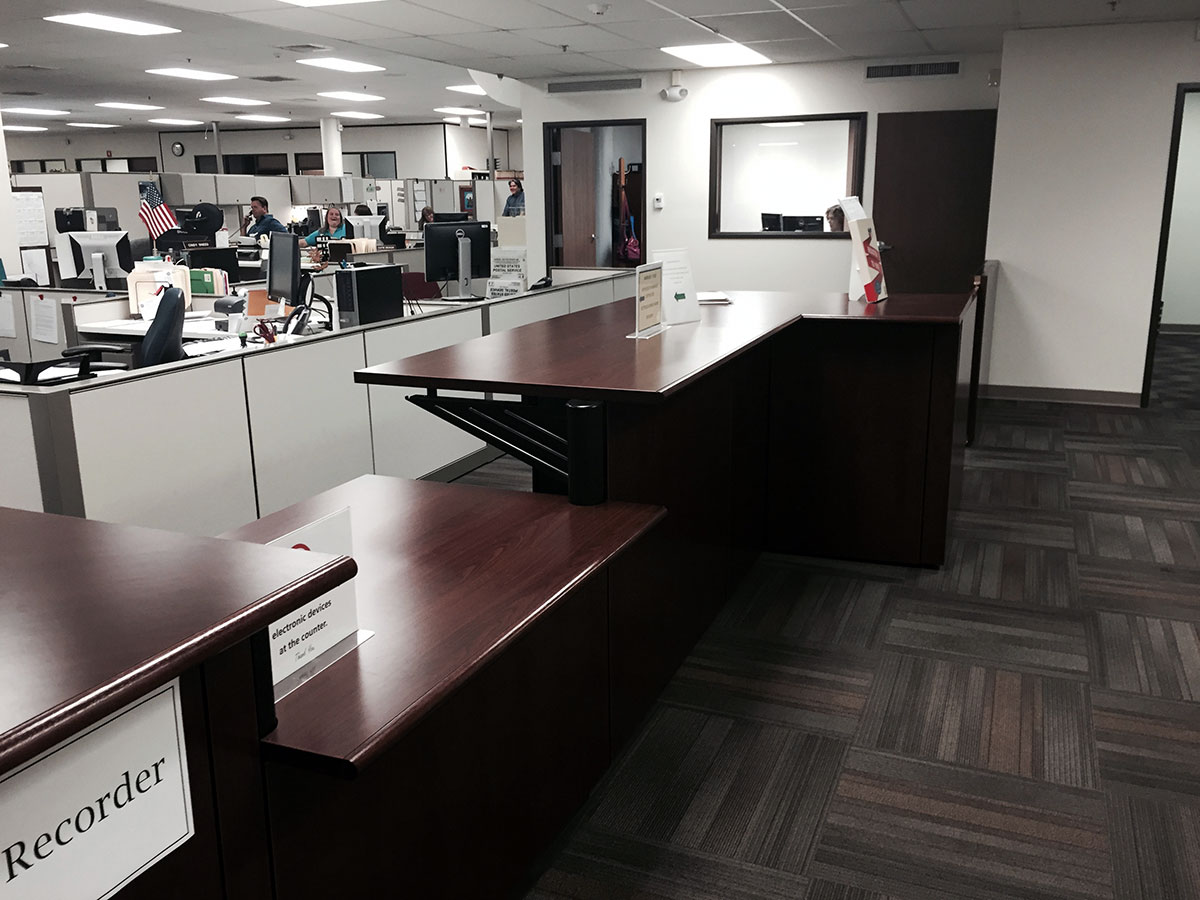 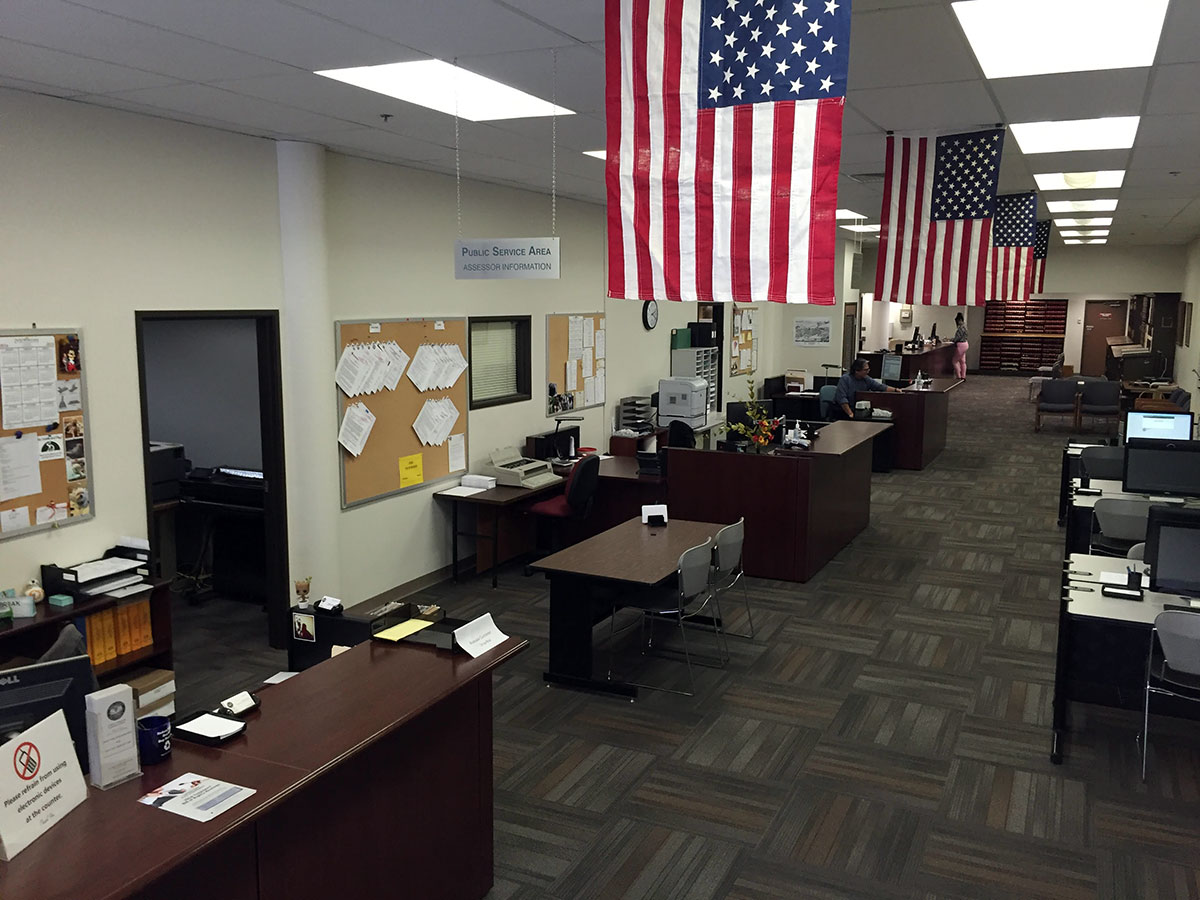 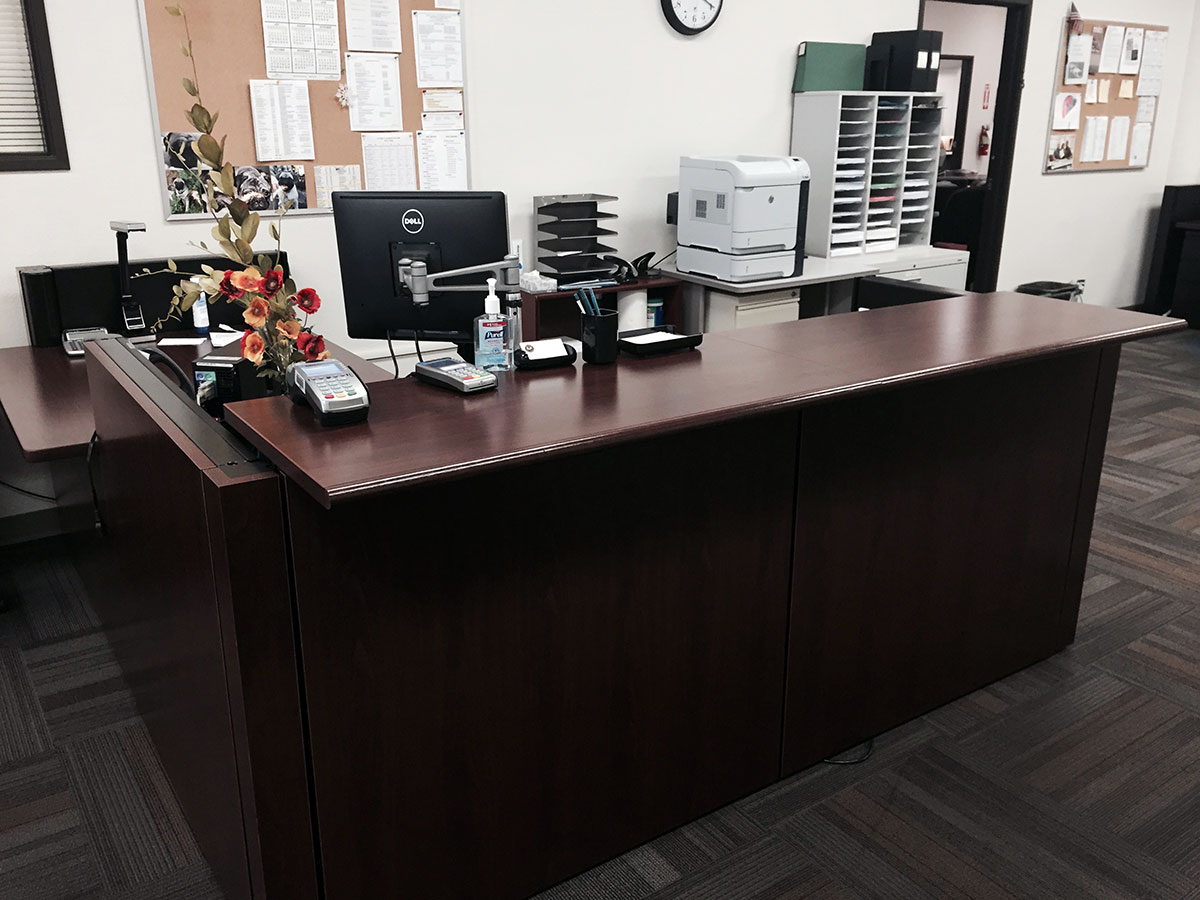 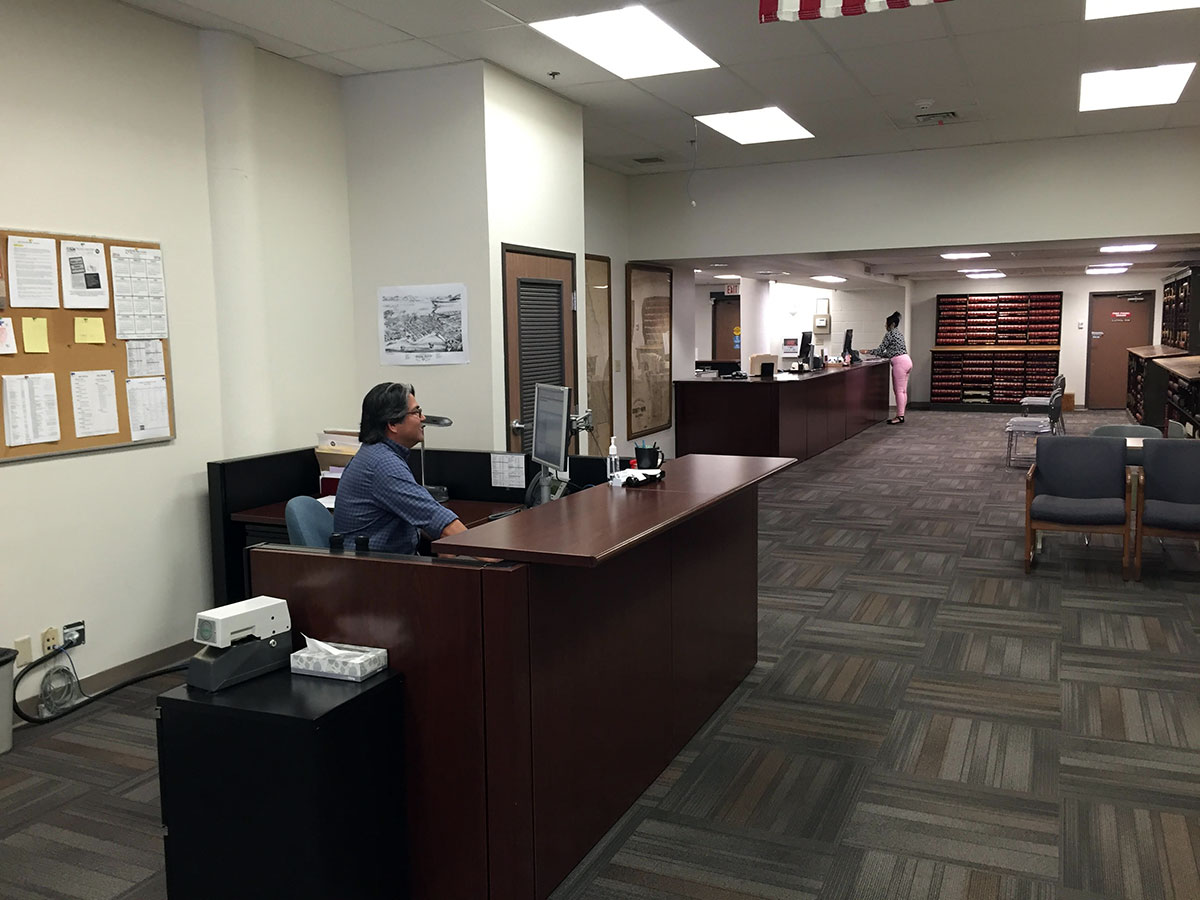 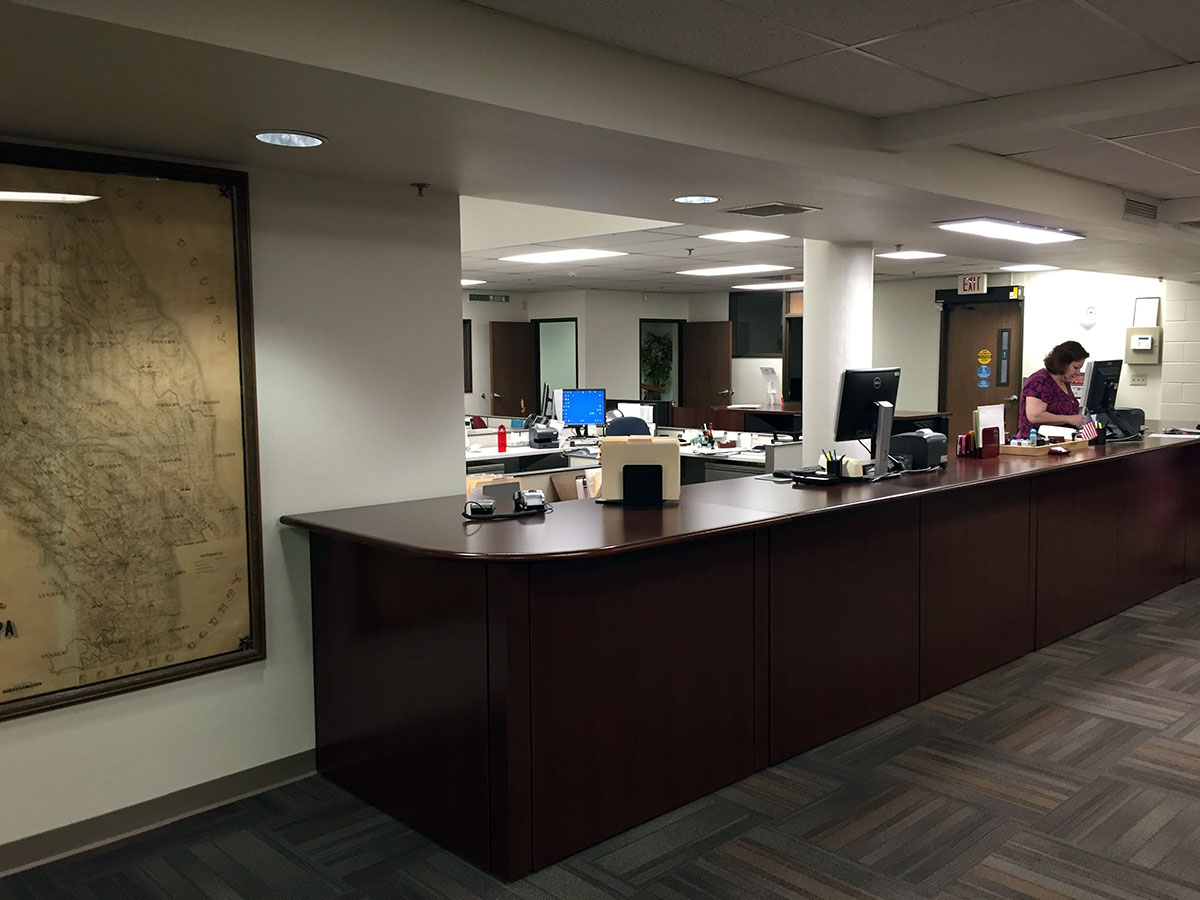 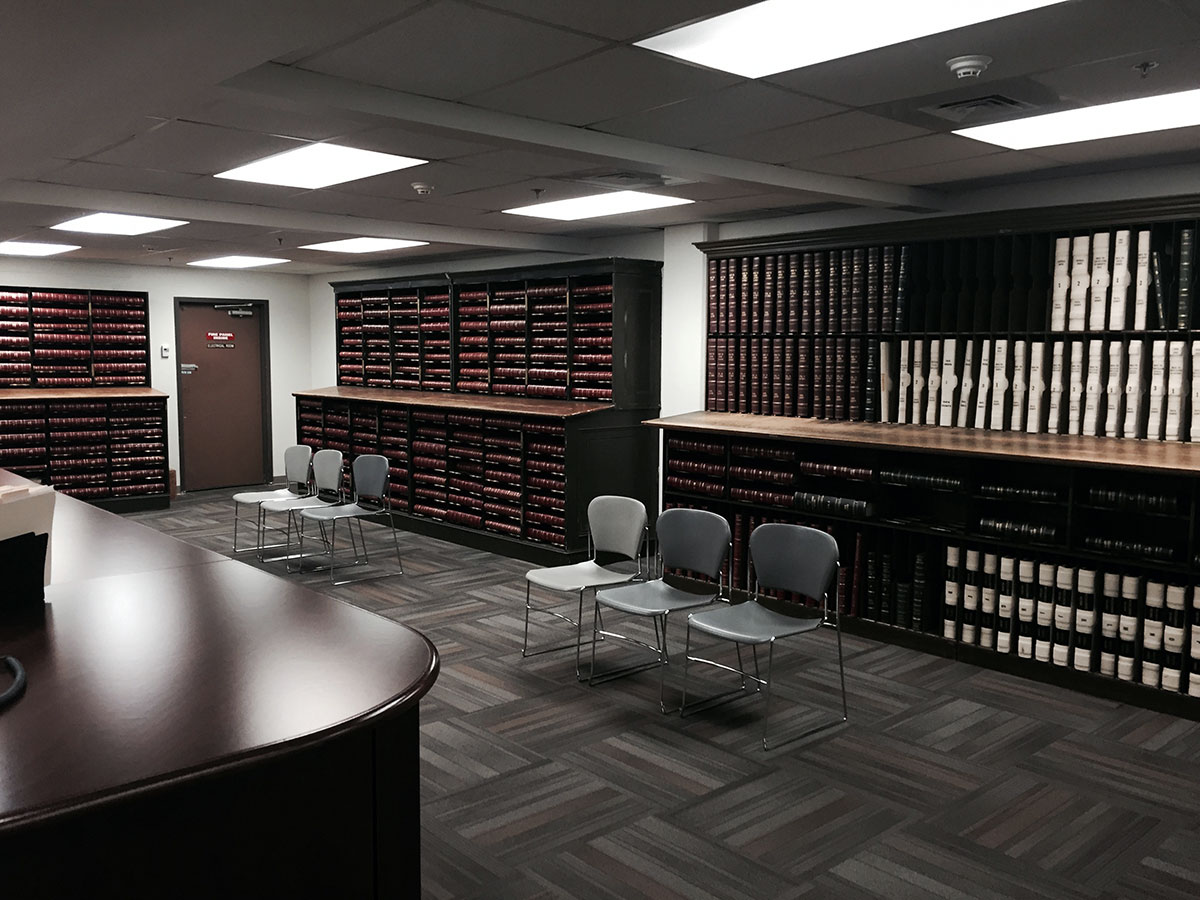 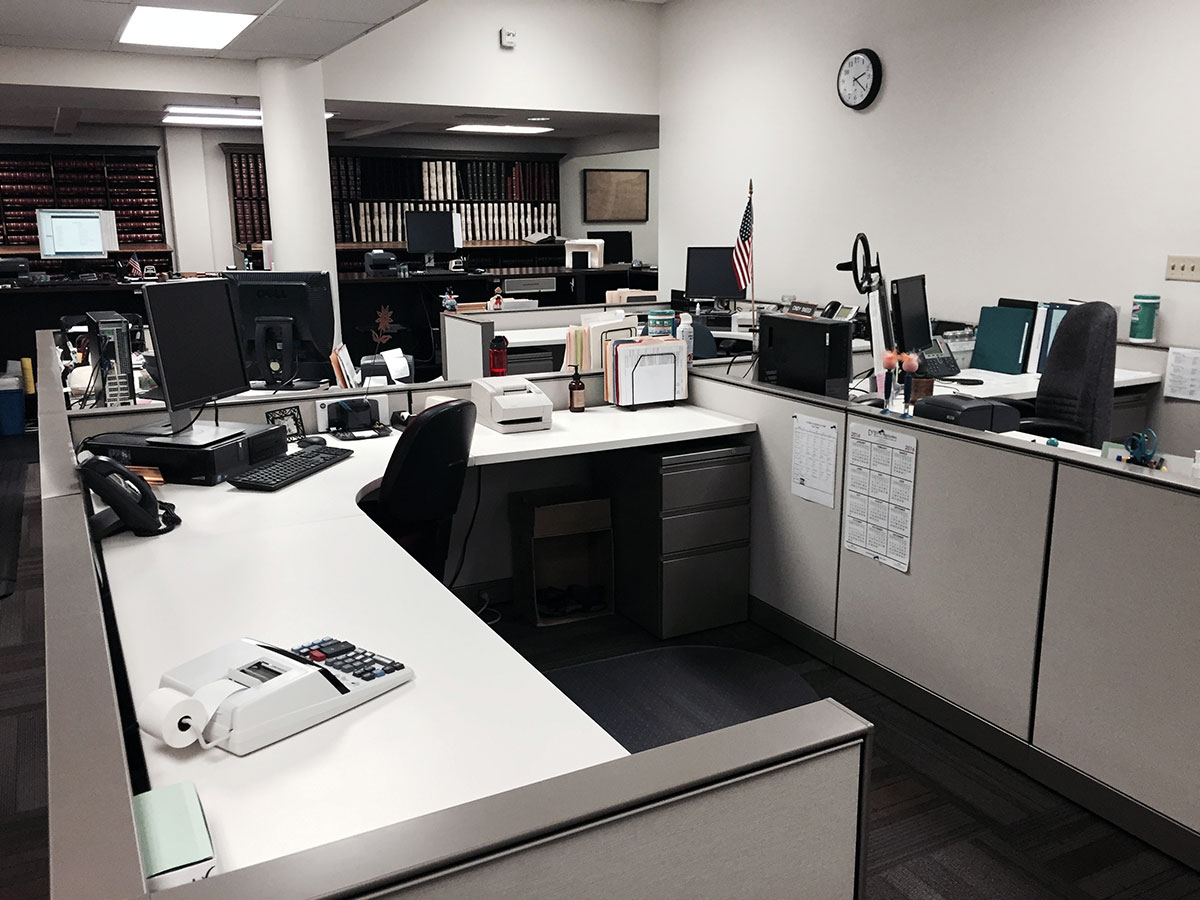 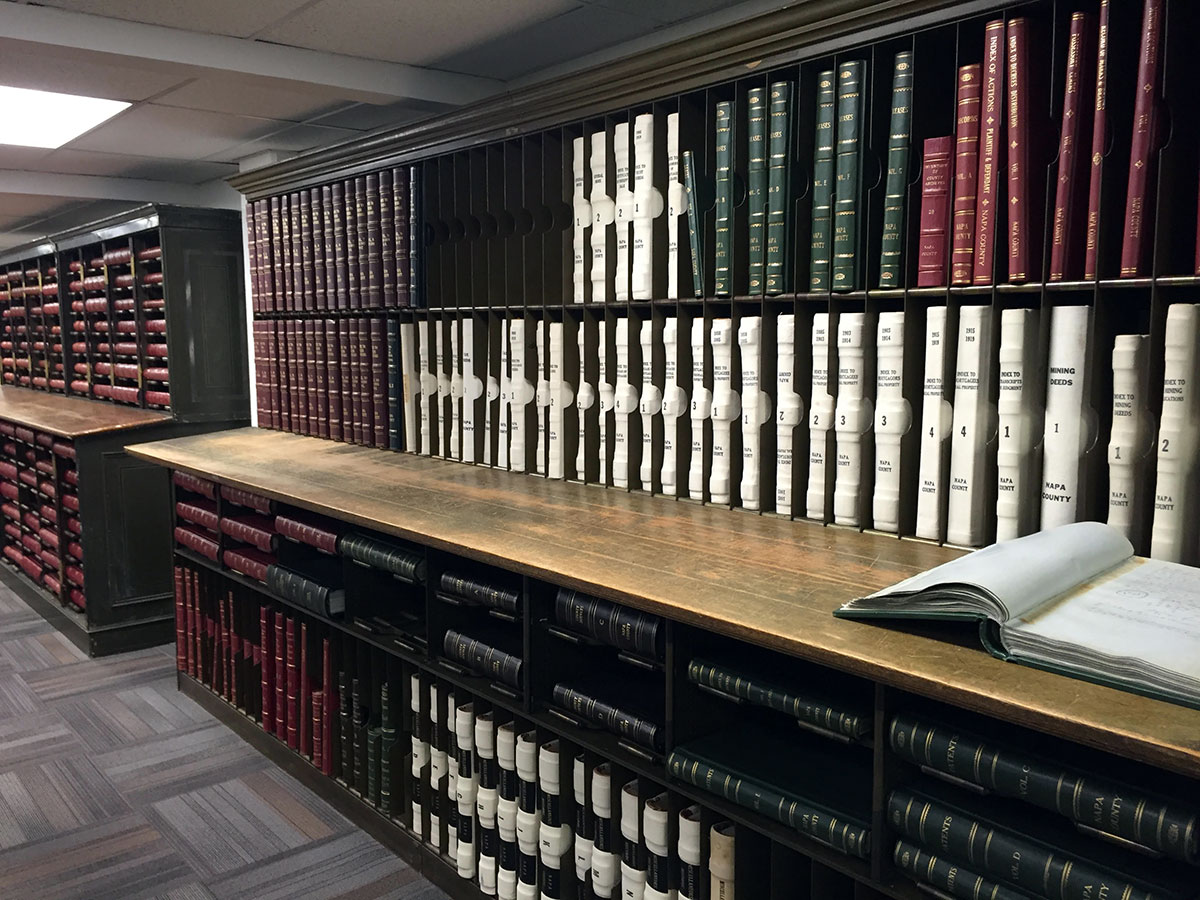 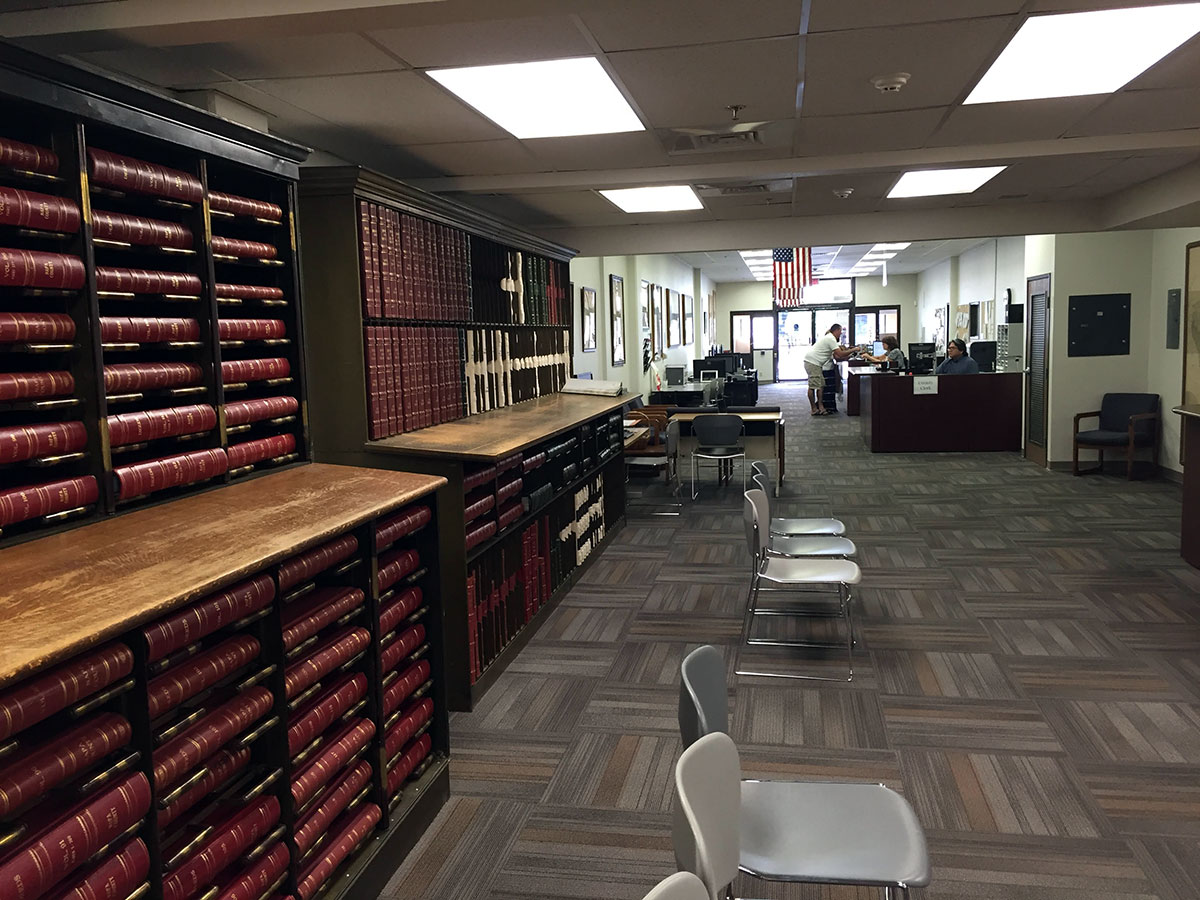 The historic Carithers building was damaged during the 6.0 earthquake that struck Napa on August 24, 2014. This building is home to the County of Napa’s District Attorney, Assessor-Recorder-County Clerk, Public Defender, Child Support Services, and Comprehensive Services for Older Adults.

Facilities by Design was engaged to reconstruct 3 floors of the building. Because the original office design plans were long gone, we were tasked with recreating the design based on what was left. This involved sifting through debris and furniture that had been moved offsite in the immediate aftermath of the earthquake as well as interviewing employees.

We had to replace a great deal of original furniture due to its age and condition. Much of the restoration was covered by FEMA insurance. However, the county did pay for some upgrades and modifications such as a large built-in reception counter, system furniture that could be changed over time, and increased office space.

We are a Creative Commercial Design company specializing in office space planning, commercial interior design, and move management services. Our team excels in creating fun, functional, and productive work environments for our clients.

During our renovation I had the pleasure of working with Paula Stabler, Facilities by Design. Ms. Stabler was very attentive during the entire process and worked diligently to accommodate the constantly changing needs of our staff. Ms. Stabler brought fresh ideas to a tired space resulting in an excellent work area for staff. I would not hesitate to use Facilities by Design again on any future projects.”

As a small firm, Facilities By Design takes pride in listening to our clients needs, developing an in-depth understanding of their work environment, and working toward a customized solution to best suite the clients needs. Whether you have a brand new space or an older one in need of a facelift – we will work within your budget and time frame to create a design solution that exceeds your expectations.